In 1941 a man was driving up the Oregon coast, having just completed a series of lectures at UC Berkeley. He was on his way back to his son’s home in Oswego. He found himself stopping in Agate Beach along the beautiful Oregon coast. During his visit he discovered a property which intrigued him. This man was Ernest Bloch who, several years before, in 1937, had a society formed in his honor, The Ernest Bloch Society, with Albert Einstein as its first president. See more at www.ErnestBloch.org. 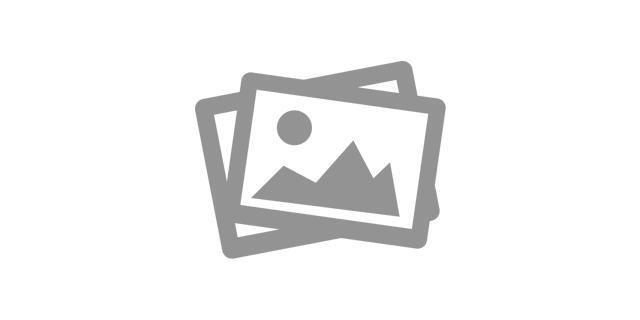